Nosnetrom is a pseudonym.
This is my humour page.

Sparse though it may be, I hope you enjoy a chuckle or two.

You haven‘t seen the worst of it.
View

Discovered among the antiquities of Usenet.
View

You Think You‘ve Had A Bad Day?

You haven‘t seen the worst of it. 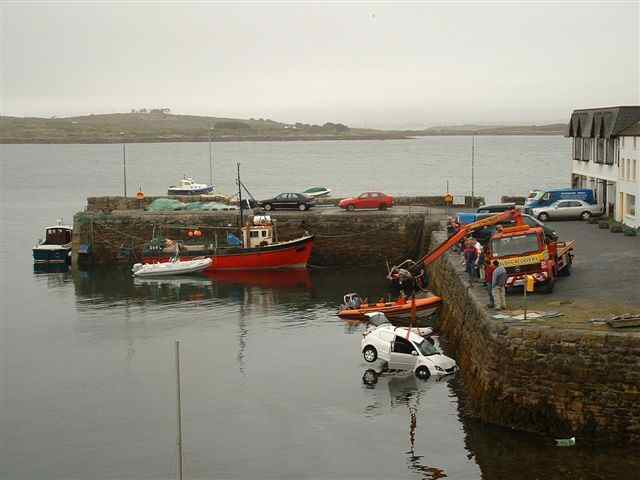 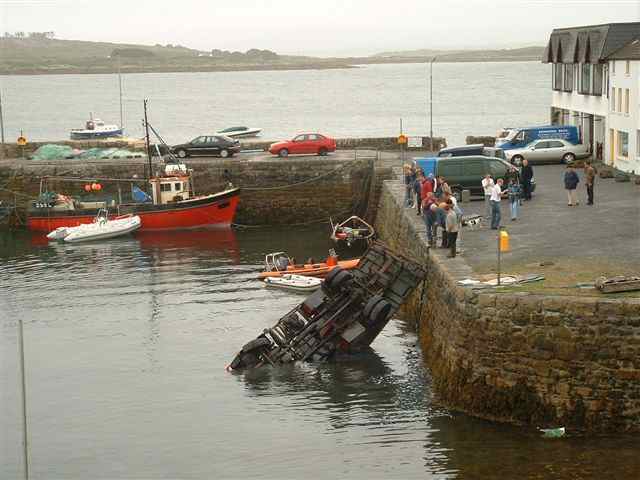 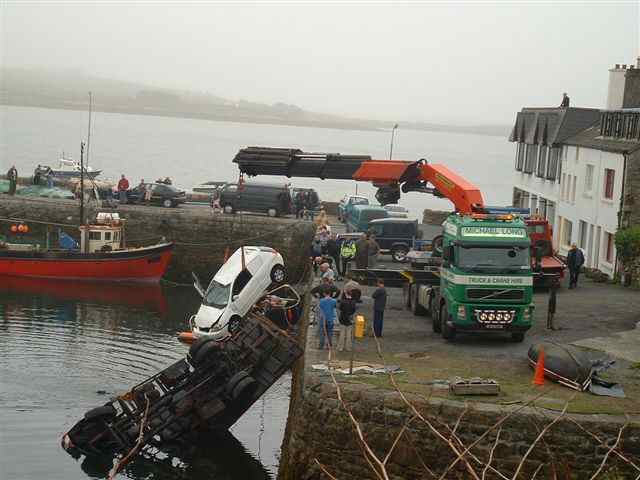 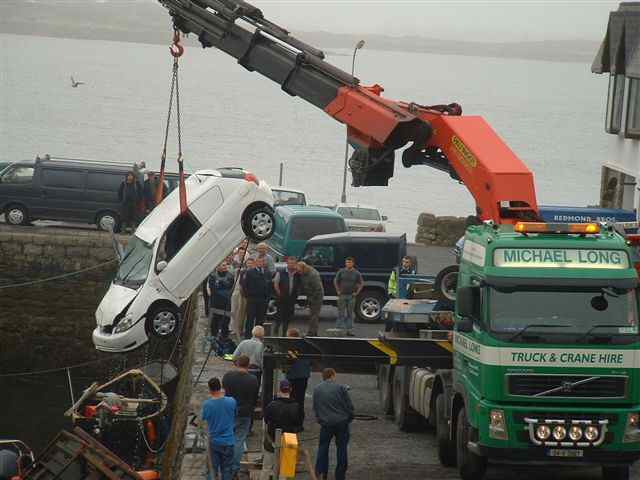 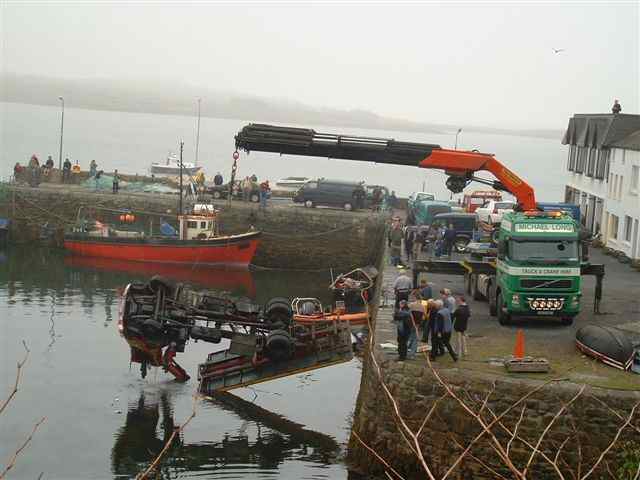 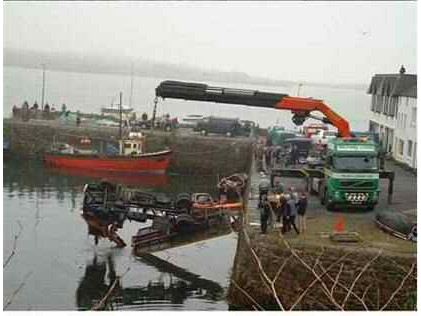 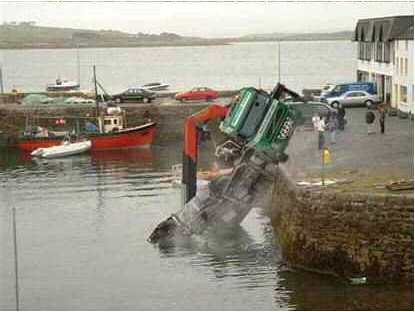 These are from a Usenet post from 1994. Select your favorite (or least favorite) instrument from the list.